Back to Ross Gazette Archive Project

A collection of photographs and stories donated by the public as part of the project in partnership with the Ross Gazette to digitise 150 years of the newspapers and the photograph collection. Find out more.

The Ross Gazette has been reporting on life in Ross-on-Wye and the surrounding areas since 1867. The archive of the paper forms a unique historic record, reflecting the life and fortunes of a country town over 150 years.

Commenting on the award, Charlotte Reynolds, Ross Gazette General Manager said “We are thrilled to have received support thanks to National Lottery players, and are immensely proud that the important archive of Ross-on-Wye history will be forever preserved for future generations.”

Vanessa Harbar, Head of Heritage Lottery Fund West Midlands said “We’re delighted to support The Ross Gazette to celebrate its heritage and preserve its significant archive of news stories and photographs digitally. Thanks to National Lottery players, local people will explore and play a part in preserving an important part of the town’s history.”

This project is funded by the National Lottery through the Heritage Lottery Fund, is supported by Herefordshire Council through its Library Service. 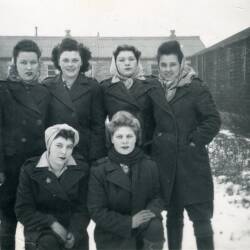 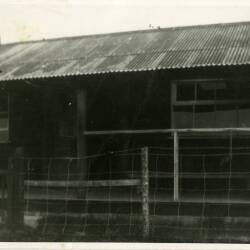 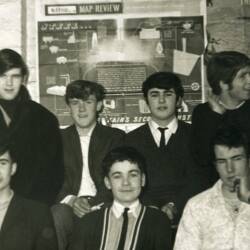 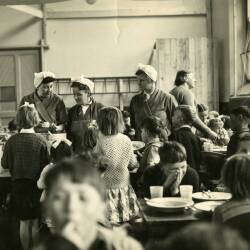 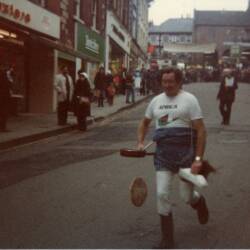 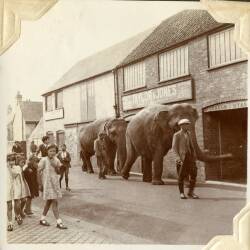 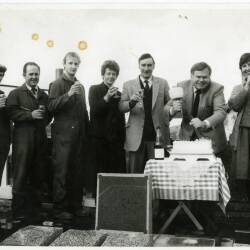 Ursells - Memorial Masons of Ross since 1885